Currently available on PC Game Pass, Valheim will also be available on Xbox Game Pass later in “spring 2023.” Therefore, Vaheim Xbox Series X enthusiasts will have to wait a little longer. It goes without saying that the gradual arrival of the Viking survival game on consoles raises some concerns about cross-play as well as potential PS4, PS5, or even Switch versions in the future. We are aware of the present situation, but what lies ahead? Here is all the information we currently know about Valheim’s Xbox and Game Pass launches, along with everything else.

When Will Valheim Be On Xbox?

According to the game’s current Xbox release schedule of early 2023, Valheim will probably hit the system in late winter or early spring. Since Valheim will be a console launch exclusive when it launches on Xbox, there is currently no word on a release date for the game on PlayStation. However, it is unlikely that we will hear anything about the game’s release on Sony’s platforms for a while.

We advise giving Valheim a try on its native platform if you have a competent PC and don’t want to wait for a console release. It’s currently one of the best PC survival games available, and at $20 it’s a complete bargain. Check out our beginner’s guide to your first days and beyond in Valheim if you do decide to pick up the game.

Will Valheim Support Crossplay Between Xbox, Microsoft, and Steam?

Yes, crossplay will be completely supported across all platforms.

To allow users from other platforms to join, you must enable crossplay if you are operating a dedicated server on Steam. To do this, the host must utilize the ‘-crossplay’ argument. A join code can be used by other players to join the server. You can check the “shuffle” icon under a server name to verify if that server has crossplay enabled after the Valheim Game Pass is released.

Is Valheim Coming To PlayStation or Nintendo Switch?

The bad news for PS4, PS5, and Nintendo owners is that Valheim will probably continue to be exclusive to this system for a while since it will soon be included in Xbox Game Pass. On the plus side, Valheim might still get a future port to another console.

Valheim on the PlayStation wouldn’t have this problem, but a Switch version would probably require a lot of optimization to function. Don’t forget that the Switch is now more than five years old, making a hypothetical Valheim Switch port much more appealing to the console’s successor.

That is all we currently know about the Xbox release of Valheim. Game Pass subscribers, it’s time to sharpen your blades!

Dear readers, if you have any queries or suggestions, you can put them in our comment section by leaving a comment. Check out www.focushillsboro.com for the latest news. 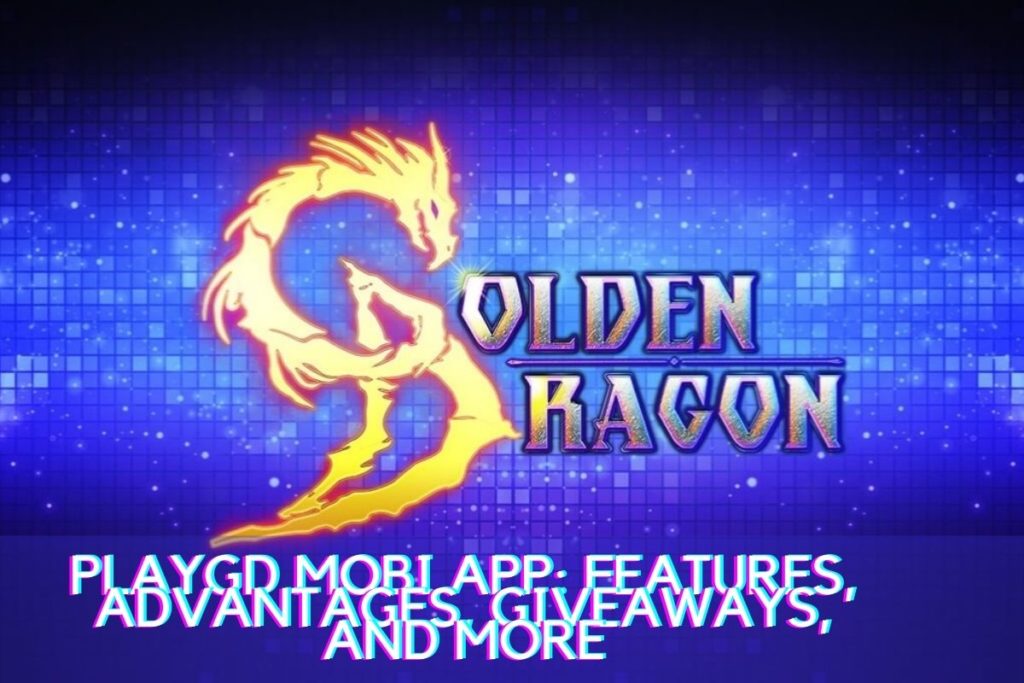 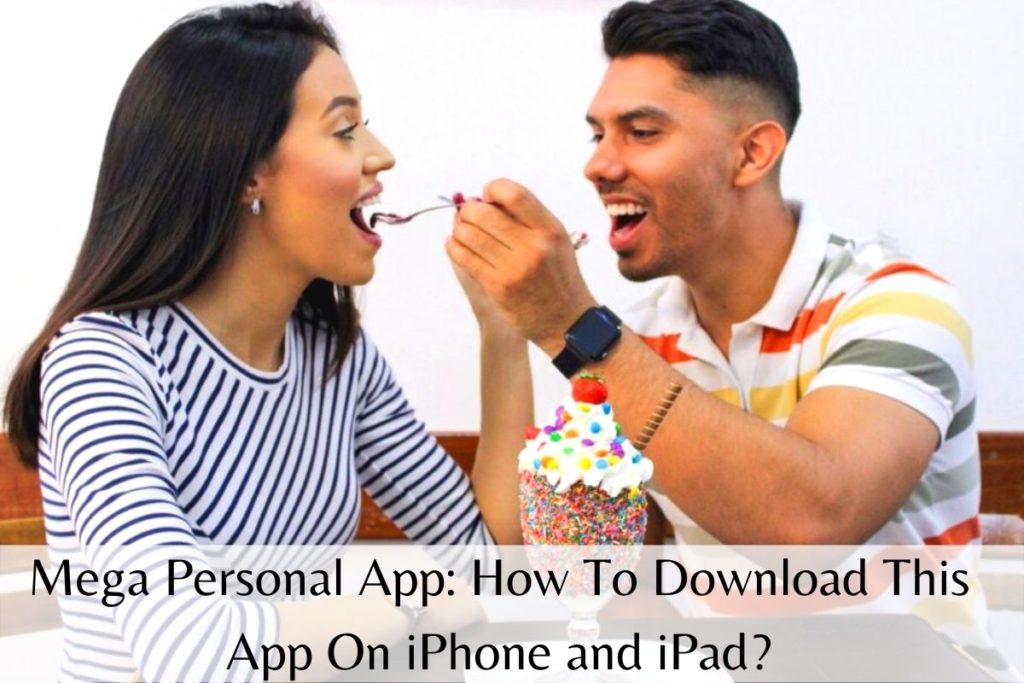