Even though it has been almost a year since Sharon Hill police killed 8-year-old Fanta Bility, residents of the neighborhood claim they still don’t know anymore.

Fanta’s mother, Tenneh Kromah, spoke about her daughter’s passing during a press conference held by the Darby Area NAACP on Tuesday morning.

She replied softly, “I want to thank everyone for helping me and my family. “I just want Sharon Hill to tell the truth, and I want justice for my daughter.”

When Bility was walking with her mother after a football game at Academy Park High School in August 2021, she was shot.

As the game ended, three officers—Brian Devaney, Sean Dolan, and Devon Smith—fired their weapons in response to a shooting they heard nearby that had nothing to do with the football game.

They assumed the rounds were coming from a black Chevy Impala, so they fired 25 shots at it.

Bility was among the people leaving the area when that vehicle passed by.

The nine-month investigation into what happened was sparked by the fatal decision to fire into the crowd. The borough engaged a private council to look into what transpired.

“We learned that the report was completed in June. We weren’t reported until July, “said Sheila A. Carter, president of the Darby Area NAACP.

Many of the conclusions and recommendations in the study, which were released on Friday but have been substantially redacted, are not available to the general public.

“Their responses have been altered. We are entitled to know, “said Cathy Hicks, head of the NAACP branch in Philadelphia.

The redactions were completed by Borough Solicitor Courtney Richardson. She claimed that other council members gave their assent after making the redactions.

She said that the council “didn’t have to” make anything public, explaining that the reasons the recommendations and conclusions had been concealed were because they ultimately became part of the legal procedure.

Local activists disagree with that view, arguing that the borough must disclose all material in the report to its citizens.

The three cops who have all been dismissed and charged have ongoing criminal and civil cases, according to the borough officials, who decided to redact a significant amount of the report due to the attorney-client privilege. Community members argue that they should at least be informed of the report’s suggestions for police policy and procedure.

Carter questioned, “What happens then if you don’t tell us what your policies and processes are if it happens again?

If our public authorities won’t tell us what is wrong, how can we trust them? The uncle of Fanta, Abu Bility.

At Academy Park High School, the site of National Night Out, an annual event that brings together police and the community, demonstrators gathered on Tuesday night.

The protesters contend that the school shouldn’t have been the cop’s Night Out location.

“Knowing that a child was slain on these same grounds less than a year ago and that the family has still not received answers, they are hosting their first National Night Out. That poses a risk to the neighborhood, “said Sharon Hill resident Diamond Gibbs.

The group marched from Sharon Hill Borough Hall to the school. Fanta’s family and neighbors believe that his case is not handled fairly due to his color.

According to Alascal Wisner of the immigrant advocacy group Minority Center, “When it’s a Black person from an immigrant background, we feel we are being looked down upon.”

Tanya Allen, the president of the Sharon Hill Borough Council, addressed the community and the media while at times appearing emotional over the situation, saying, “The question of whether we’re treating the Bility family differently because of their color, I would say as a member of this elected body, is not a true statement.”

However, those advocating for Fanta promise to keep fighting until they receive justice and answers.

The NAACP president announced that she would submit a request to learn how much the probe cost the Borough. The Borough stated that recommendations for police policy are currently under development. There is no schedule for the release of “them.”

Dear readers, if you have any queries or suggestions can put them in our comment section by leaving a comment. Stay tuned with us for the latest news. 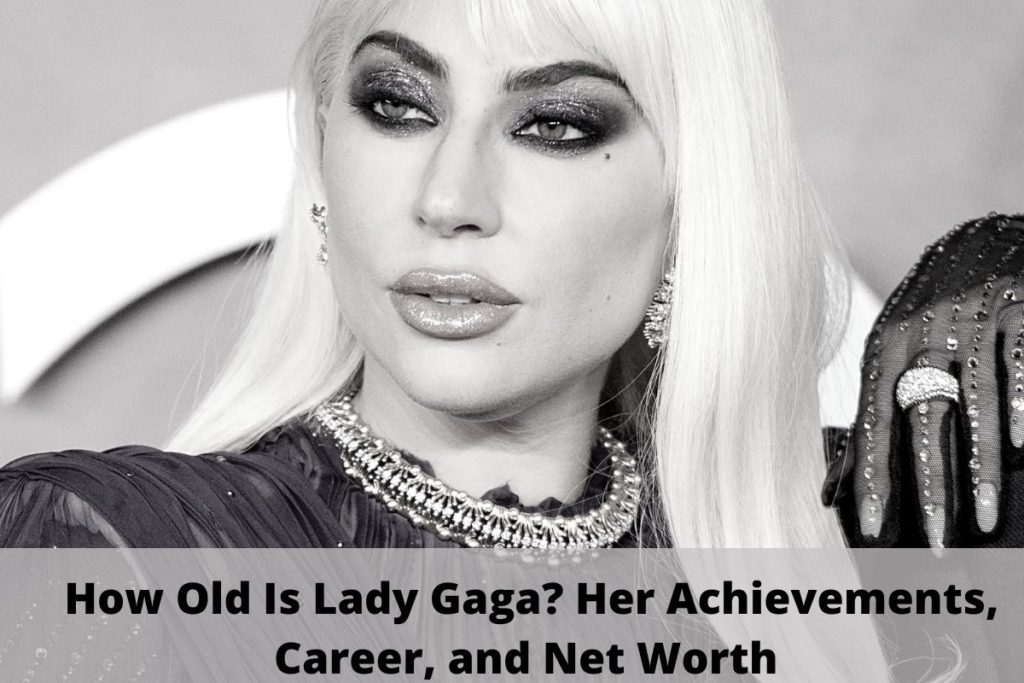